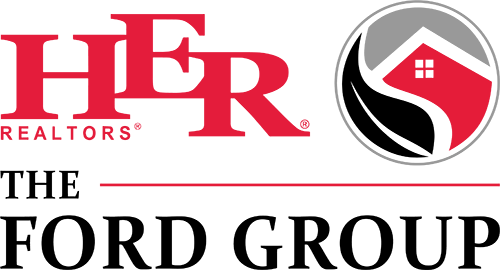 You read that right. It’s not Seattle, New York, San Francisco or any other US city, for that matter.

The Intelligent Communities Forum has named Columbus in the top seven most intelligent cities in the world. No other city in the United States even made the cut.

With Battelle, Nationwide Children’s Hospital and The Ohio State University in our backyard, it’s no wonder we have a pretty smart city.

Read the full story from NBC4.

That’s not the only award Columbus has received lately.

Forbes named Columbus the third best city for tech jobs. The Columbus job market is booming. What a great place to live.

We specialize in helping residential buyers and sellers buy and sell homes throughout Central Ohio.